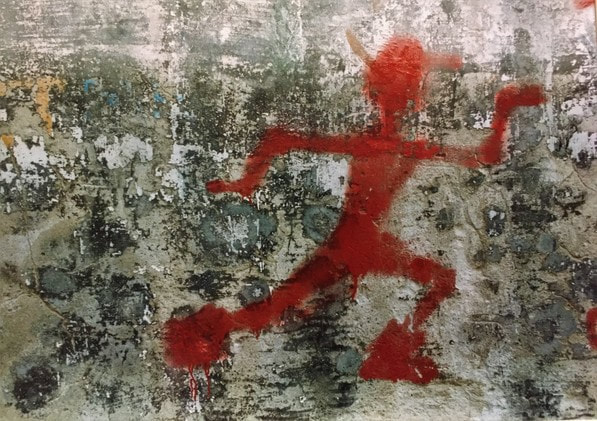 Excerpt from The Map Tracers
​by Denise Milstein

This fragment of the novel is set in Uruguay in 1976. At the time, the country was under a military dictatorship, with the largest number of political prisoners per capita in the world.